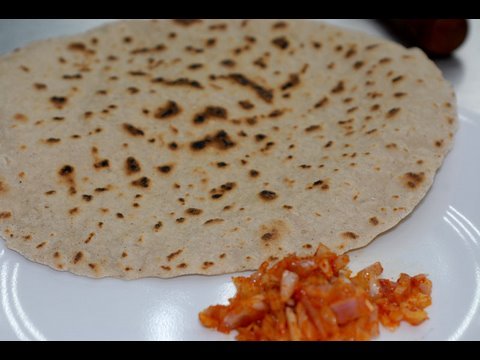 Vinegar and bread:
Allah’s Apostle was like vinegar and bread. Upon you would use them often. Pumpkins and loves meat loaf and irrational hatred of great interest.
Olive and its oil:

Abu Rashid Ansari narrated that the Holy Prophet said something that you eat the fruit of the olive oil and do it because it is a blessed tree.
Broth:
It is said that eating broth or broth and thin pulse is produced in the dunk. Ibn Abbas  narrated that the Prophet, peace be upon him was the dearest meal broth.
Pumpkins:
Pumpkins are a vegetable that tastes delicious and easy to digest effectiveness, is healthy and mental capabilities. Pumpkins exhilirant heart, liver and vegetable is good for the nerves. Pumpkins upon our Prophet was very much. Was concerned that likes meat sauce and pumpkin pumpkins ate before picking up sticks. Hazrat Anas reported that the Messenger of Allah a tailor called to dinner, upon your family with the tha.sahb presented the bread and broth. I had pumpkin soup meat. So I looked upon your pumpkin picking up the pieces were cast. From that day I began to like the pumpkins.
Honey:
Decidedly about honey is that it is useful in many diseases. And it protects the body from disease. Despite all the efforts made so far could not find a substitute for honey. One characteristic of this juice honey to the skin effect and natural antibiotics (Anti Biotic) has to be. It falls throat gets covered in blood. From baby food and medicine to the dead bulb is up to the patient. Holy Prophet was very fond of honey. And much of it used to be. Hazrat Aisha narrated that the Messenger of Allah frmatythy like honey. Honey prevailing in the Qur’an has healed and cured every disease except death has been declared.
Milk:
Milk is a complete food for the human diet hardly be better. All components of milk are needed in the body, which can remain healthy body and its development may be right. The areas most people are their ages use milk. Pygmbrunky favorite food is the messenger of Allah. Holy Prophet was very fond of milk. Upon your cattle and goat’s milk often said. Your Prophet said: There is nothing that serves both the food and beverage, except milk. Imam Suhaib reported that the Prophet said: You guys give cow’s milk as an obligation for myself, because it is a healing food and medicine.
Dates:
Palm is a nutritious diet. The fruit is more nutritious. The human body requires the same amount of vitamins Refer palm. Palm is body fat. He produces blood. Breast and lung leverages this is better than nothing. Palm upon our Prophet is precious food. The dates mentioned in the Quran. Which is a type of palm in Medina is this possible. This is useful in heart. Is this possible thy.rsul very fond of the Prophet peace be upon him blessings and peace be upon him said: Whoever ate daily in the morning to seven this possible dates that day, poison and magic can not break any harm. Another says: this possible is the fruit of paradise. The effectiveness of the poison is healing.
The donation ra ra narrated that ‘Abd Allah upon a time, when we came upon the service we offer butter and dates upon you would like it said.
Meat:
Meat for human body’s health and well-being is very useful. The body strength and power are the main ingredients. Holy Prophet were lawful call them in the flesh. But upon your precious food was meat. Chicken upon you would like. Abu aldrdaء reported that Allah’s Apostle said, the prince of this world and heaven in both the food is meat. This means that the best food is meat and meat in the world and is the leader of all meals. Hazrat Muawiyah ibn Abi Sufyan  narrated that the Prophet upon a time course dinner was accompanied by a man. So Allah’s Apostle ordered mutton fry the arm. Then Allah’s Apostle came to me out of the cut.
Read 1379 times