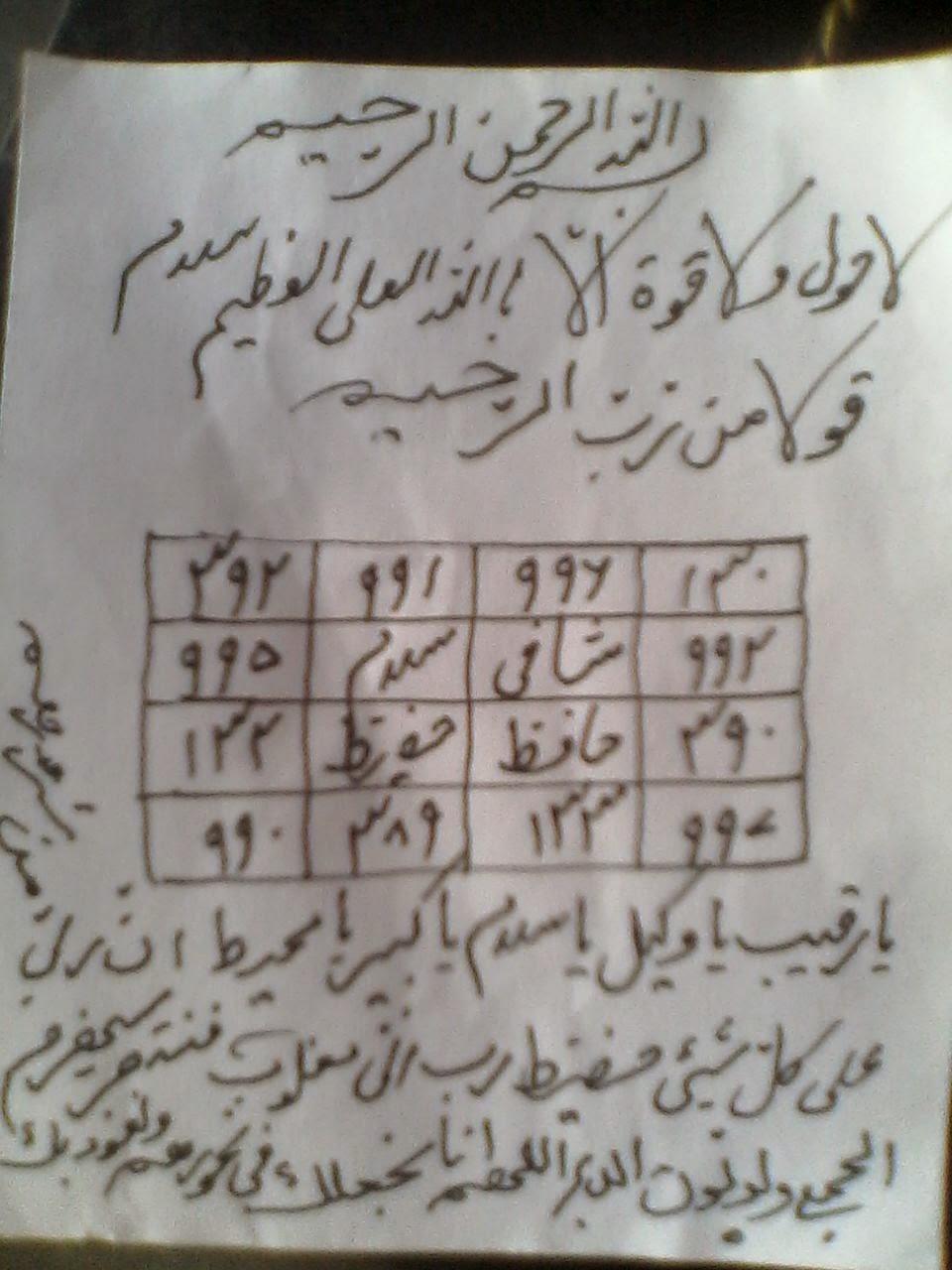 First you know what is tawiz in english ruqaiyaTaweez (sharai ruquiya)

The defenition of a Ta’weez is simply ‘a written Du’a,’ which is from the Qur’an or Ahadith, and is for the one who cannot read or has not memorized that particular Du’a. It is written on a piece of paper and is worn around the neck.
We, the Ahle Sunnah believe, to wear a Taweez around the neck is permissible if the du’a contained in it is written from the Qur’an or Ahadith. Prophet Muhammad [May Allah bless him and grant him peace] used to recite du’a and then blew onto the sick person. The companions of the Prophet [May Allah bless him and grant Him peace] also did this and the companions wrote the du’a on a piece of paper and placed it around the neck of that person if they could not read it. Of course, the du’as from the Qur’an and Ahadith have the power to heal the sick. Some people say, if you wear the Taweez you are commiting shirk, but we will prove, with the help of Allah Almighty, that it is permissible to wear a Taweez.
The Qur’an has the power of healing
Allah Almighty says in the Qur’an,
“…We send down in Qur’an that which is a healing and a mercy to the believers…”
(Surah Bani Israeel Verse 82).
Qadi Shawkani writes, if the Qur’an’s du’as are recited and blown on the sick, they will be cured. When the non-believers recite the Qur’an, their blasphemic disease will be cured. (Tafsir Fathul Qadir under Verse 82 Surah Bani Israeel).

Proof of wearing the Taweez

Hafidhh ibn Kathir and Qadi Shawkani write:
Amr Ibn Shu’aib RadhiAllahu ‘anhu says, that ‘RasoolAllah (Sallallahu’ alaihi wa sallam) taught my Father and grandFather a Du’a which we would read before going to sleep, to protect us from fear and anguish. We told our elder children to recite this Du’a before going to sleep as well. But for those children who were not yet literate, we would write it and then put it around their necks.
[Musnad Ahmad Ibn Hanbal vol.2, Abu Dawud in Chapter of Medicine, Tafsir by Hafidhh Ibn Kathir of verse 97 of Surah Al-Mu’minoon and Qadi Shawkaani in Fath-ul-Qadeer under the same verse]

If you want tawizat for you problems
For Taweez by post send your name city and country with full adress with you problem
And email us on
Amelqadri@gmail.com